It has been said for many years that investors make their profit on real estate at the time of acquisition. The same can be said for BHPH dealers regarding retail installment contract originations. Just as real estate investors thrive by acquiring properties with predictable future profit margins, properly executed underwriting techniques will cause BHPH dealers profits to become predictable. 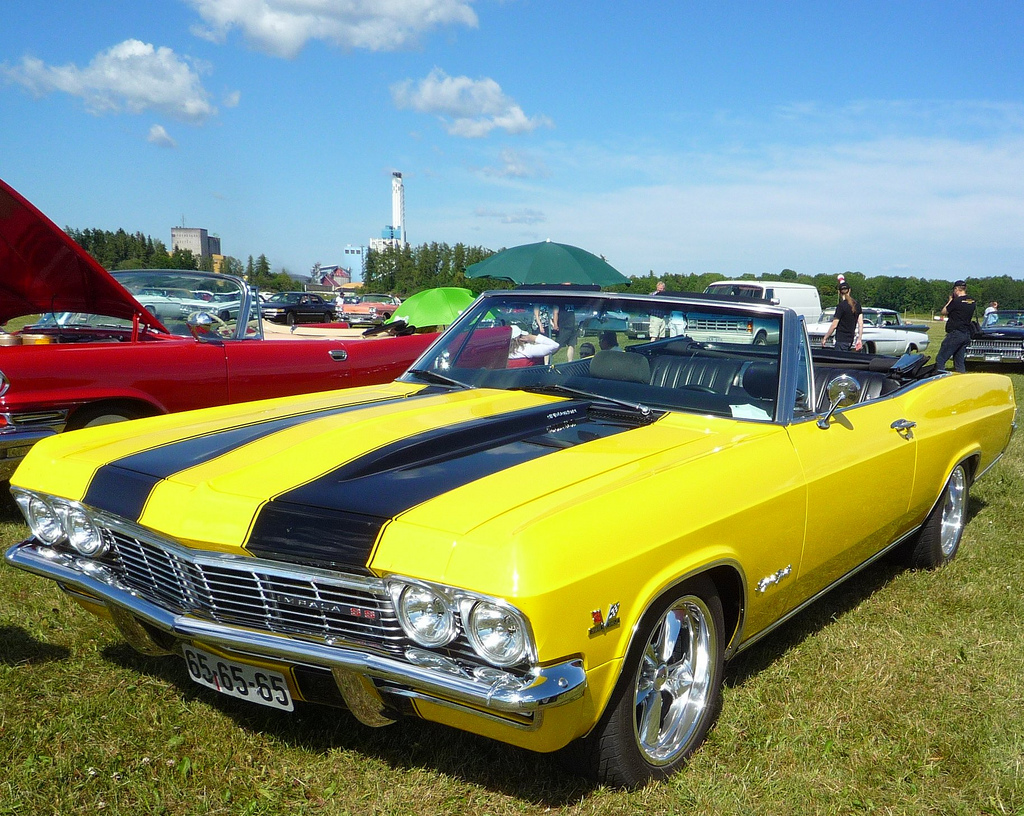 My first underwriting experience in BHPH proved to be less than stellar. Her name was Marilyn and I was only sixteen years old. The year was 1970. My father had always insisted that every blank on each credit application must be completed. The day finally came for me to fly solo. Marilyn insisted that she must have that 1964 yellow and black Chevrolet Impala coupe-now! The decision-maker was off of the lot and nowhere to be reached. So, I decided that the time had come to prove myself. It wasn’t until later that I learned the importance of verification.

I was so proud. I had done it. I had done what I had seen my father do many times-I thought. Yet when he made it back to the lot to see what I had done, he was fit to be tied. His first words were not exactly encouraging, This woman will never pay for this car and we will never see it again. He was right! What had I missed? What did he know that I did not know? Information alone was not enough. Not only did it have to be the right kind of information, but it also had to reflect reality. I have never since forgotten that lesson.

Dealers, as I did, learn difficult lessons of originating BHPH deals the hard way. I have yet to meet a BHPH dealer that was born knowing which customers to finance and how to structure deals to survive. In consulting with them every day about underwriting and scoring, I find that many dealers are still trying to find their way or fine-tune their operations.

Beginners have the biggest challenge. They are on a steep learning curve regarding every aspect of the BHPH business. Short-timers usually lack the understanding of the best dynamics of a deal approval. Because of limited staffing in most small dealerships, many functions that should be handled by several different people are usually relegated to one salesperson. As soon as possible, dealers should separate the verification and approval processes from sales. Multi-lot dealerships should seriously consider and implement centralized credit approval.

Most of all, dealers should always be open to new and/or proven methods. After all, had I stuck with my original method of deal approval mentioned in the paragraphs above, you most likely would be reading a veterinary trade publication in order to see anything that I might have written.