As I was speaking with Mark Jones, general manager of Mike Carlson Motor Company last week, I told him that I would soon be writing another article for Dealer Marketing Magazine. When I asked him what he thought dealers would like to know most, he said that I should write about the fact that down payments serve little purpose, even when cash-in-deal reaches $8,000, $9,000, or $10,000. Mike Carlson Motor Company (MCMC) has learned, as have a number of other dealers around the country, that when customers display certain credit disciplines, down payments as low as $200 to $300 get the job done-even on high-end cars. 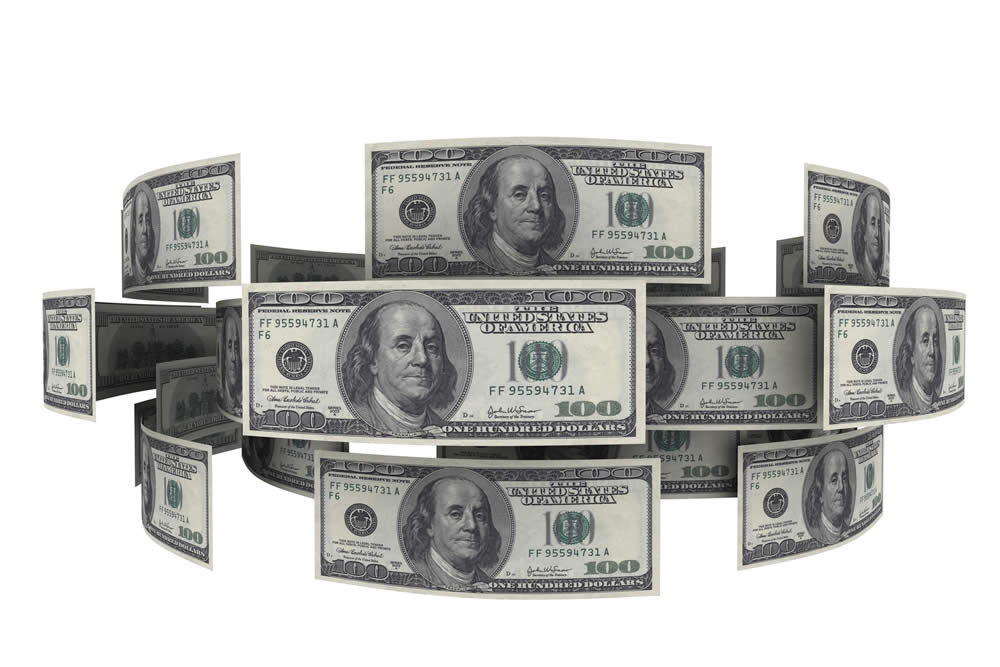 Credit discipline is a learned trait. Families teach credit discipline to their children by example. A person’s level of education often determines the type of job one will be able to secure. Different types of jobs will produce varying ranges of income for families. That being said, there is a growing new class of people in America. They are referred to as the working-class poor. Therefore, underwriters should be especially aware of varying credit disciplines.

Properly evaluating the ever-changing credit disciplines of our country’s population in today’s competitive buy here, pay here (BHPH) and sub-prime markets can prove challenging even for the most seasoned credit managers. BHPH dealers are seeking more effective ways to arm their credit departments. The name of the game today is –- Who can offer the most car for the least down-payment to the right customer?

In my opinion, credit discipline is a two-way street. BHPH dealers around the country display their own kind of credit discipline when they continuously strive to improve their credit approval processes. There are still a few BHPH dealers that have yet to pull a single credit bureau on a prospective customer. Others have gone to such extremes that they should consider adding the word bank to their company name.

As I consult with dealers, one of the questions that I ask is, Do you consider that your company is aggressive, neutral, or conservative in your underwriting? and after reflecting a bit, most will answer with one of the three descriptive words that I offered to them in my question. However, after continued discussion, things tend to get more complex. You see, some dealers will only offer low-end cars with high down payments to low-end customers. Other dealers will offer high-end cars to high-end customers with low down payments. Both scenarios could be considered aggressive. One scenario is aggressive regarding customers and the other is aggressive in regard to the deal structure. Even though both methods can be profitable, I consider the first example to be conservative, because the dealer is not willing to take the risk required to maximize sales.

After a continued conversation, most dealers will tell me that they are not sure if they are reaching the full sales potential of their dealership and would like to learn more. Whether you consider yourself aggressive, neutral, or conservative in your credit underwriting discipline, continue to seek a greater understanding of the BHPH world around you. It is changing rapidly and your company’s particular credit disciplines can help you win the race.